Namco’s Druaga is one of those series a lot of players will recognise the name of without having necessarily played any of them, and those that do dare to get a little closer tend to not stick around for long: The earlier games are notoriously vague and unfriendly in that particularly eighties sort of way, the kind of thing where a guide isn’t seen as cheating or lazy or perfectly OK for that one bit everyone struggles with (I’m looking at you, Snowfly Forest) but as essential to the experience as a working TV and electricity. But even so it’s one of those series, like Xevious, The Legend of Valkyrie, and Rolling Thunder, that ended up with a more than reasonable amount of quiet support, like a B-side stable of classic Namco – the odd unexpected release here and there, experimental mid-budget games in occasionally surprising genres to keep things ticking over when nobody’s got anything else going on. After all, when your company’s propped up at the time by the likes of Tekken and Ridge Racer it’s not going to hurt anything to do some outside-the-box thinking on a title that couldn’t tank the company even if it tried.

And this is how we arrive at Seme COM Dungeon Drururuaga, a game that can only be described as a competitive versus roguelikeish arena-based dungeon crawler, released exclusively in Japan for the Game Boy Color in December 2000. 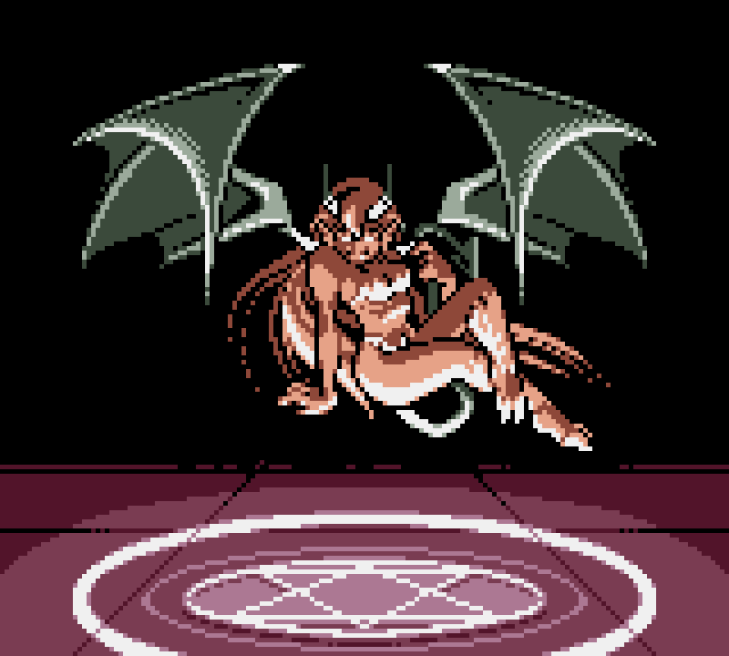 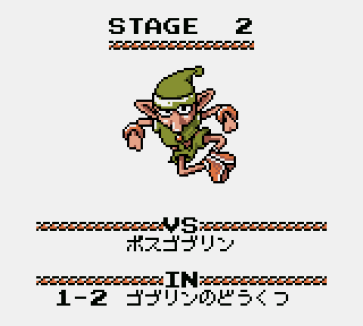 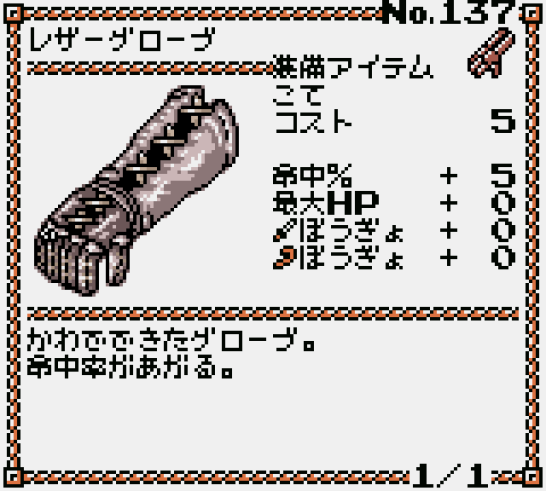 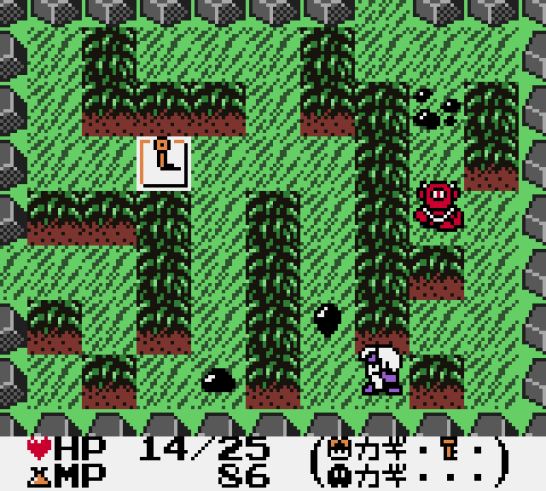 The game works like this: You and your AI-controlled opponent are given a set small dungeon each, and before the start of a match there’s a brief setup period where you can distribute monsters from your deck of cards amongst your rooms, strategically guarding important areas such as the jewel room (your base), the keys, and the warp point. The first objective once the match has started is usually to travel from your jewel room to your warp point – this will transport you into your adversary’s dungeon. From here you must collect three keys (you’re given a map of both dungeons but aren’t shown where anything other than the enemy player is in your opponent’s map until you discover it for yourself) which will unlock the door protecting the AI’s orb and allow you to collect it, winning the game. Once the match is over you’ll gain a few cards and hopefully a few extra bonus ones if you do win, and if you lose you’ll still not walk away empty-handed, although receiving just one commiserative card isn’t going to be a huge help when you go back for a rematch.

As you may hope there’s a little more to it than waltzing around a few square-shaped rooms trying to find the shiny thing: Some areas have damaging floor tiles that should ideally be avoided, then there’s stat-boosting equipment, ranged attacks, spells, potions, and physical/magical damage and defence types to take into account too. Oh and there’s nothing to stop you – or your opponent – from ignoring the main objective entirely and mercilessly hunting the other player down instead. Dying doesn’t end the match but it does take a few short turns for you to revive back in your jewel room (“turns” are performed roguelike style – nothing happens until you move), but you’ll have lost all of your equipment and an extra card on top (assuming you have any spare), making death a very painful experience that should be avoided at all costs. To keep the competitive race-to-the-finish tension up even when the enemy’s not even in the same dungeon as you the game brings up pop-ups whenever they do something important, and seeing messages like “The ogre’s got two keys!” or “Your orb’s in danger!” as you’re rushing for the goal yourself definitely heightens the experience but…

Drururuaga has a problem, and it’s strangely got nothing to do with that irritating and unnecessary meddling with the series’ name. 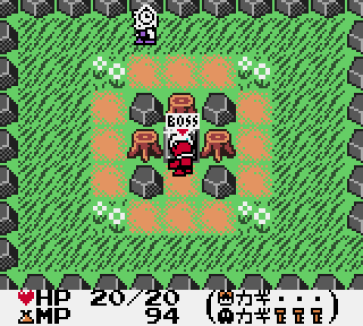 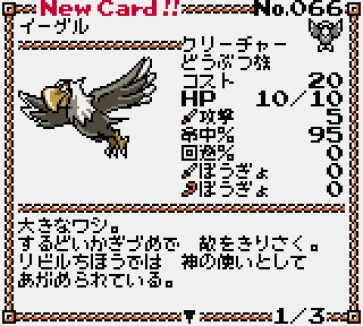 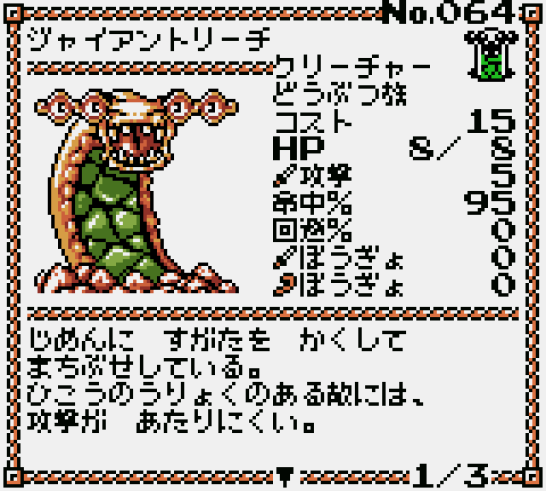 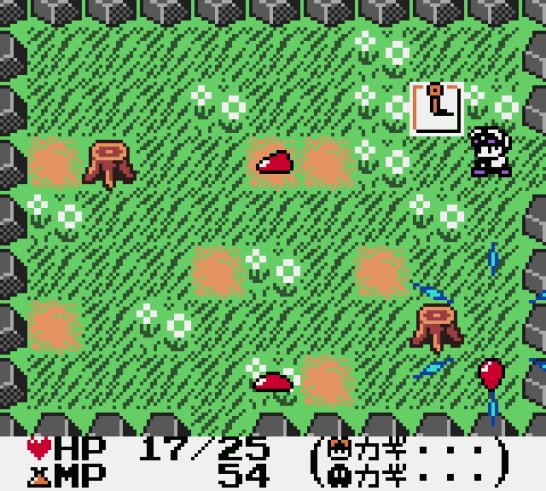 A lot of games aren’t fair. In fact most of them aren’t, when you think about it. Even in the most cutting-edge title with a budget so large it could buy the moon the AI always needs some sort of helping hand or outright cheat to help it put up a decent fight, so it’s not any great shock to see a Game Boy Color title doing the same. The problem is Drururuaga’s not very subtle about it, and seeing your opponent bounce back as fresh as the day they spawned while you hobble along with little more in the tank than some imaginative swearing to back you up again is incredibly demoralising. As is blindly stepping into a room (you can’t see what’s in the next area until you’re standing in it) and being immediately set upon before you can do anything at all about it, because the strict player>enemy turn order doesn’t reset when you change location. Or dropping dead because a trio of magical slimes zapped you with lightning from the other end of the room, far out of the range of anything you can conjure up. Sneaky tactics and planning are all very well and good in theory, but there’s not much point in thinking tactically at all when you aren’t given the time to prepare or counter first. For example: Realising that a big tough brute of a monster is going to be weak to magic is all well and good but if you haven’t got the cards to do anything about it then the only future stretching out before you is one involving a long slog filled with crushing defeats and – perhaps – one very lucky win. This issue is only exacerbated by your inability to buy, sell, or trade in cards you no longer find useful or have more copies of than you could ever wish to use (you can swap cards with another player via link lead, however). So if you end up with a deck that’s got no answer for a specific sort of adversary then there’s pretty much nothing you can do about it short of replaying a previously cleared stage and hoping you’ll receive a card that’s going to plug that massive gap in your defences instead of a basic Goblin, again.

The beautiful balance between skill and luck in card-based games, the unpredictable act that meshes careful planning with the occasional doses of blind luck, can be a wonderful thing. I love Card Fighters Clash and both Metal Gear Ac!ds. I have an unjustifiable soft spot for the deeply flawed Phantasy Star Online: Episode III. I am wholly responsible for my son’s extensive collection of Magic the Gathering cards. Unfortunately with Drururuaga the balance isn’t there and the slightest error heavily skews the match in favour of your AI opponent with little hope of clawing things back. Imagine the scenario: You struggled hard enough to defeat the enemy head-on first time around… but now you’ve died and have therefore lost all of your equipped items for the rest of the match, you exhausted your supply of healing potions in the last fight, and your backup monsters have all been defeated… and the boss is making a beeline for you wielding their instantly-equipped and infinite supply of cutlery, just like they did before. There’s just no way to out-think or out-plan a situation like that, leaving you with the stark choice of accepting another beating, and another, and another until the AI decides to go do the whole key/orb thing instead, grind older stages you’ve already cleared while praying to RNGesus for decent cards, or…

Turn your Game Boy off. 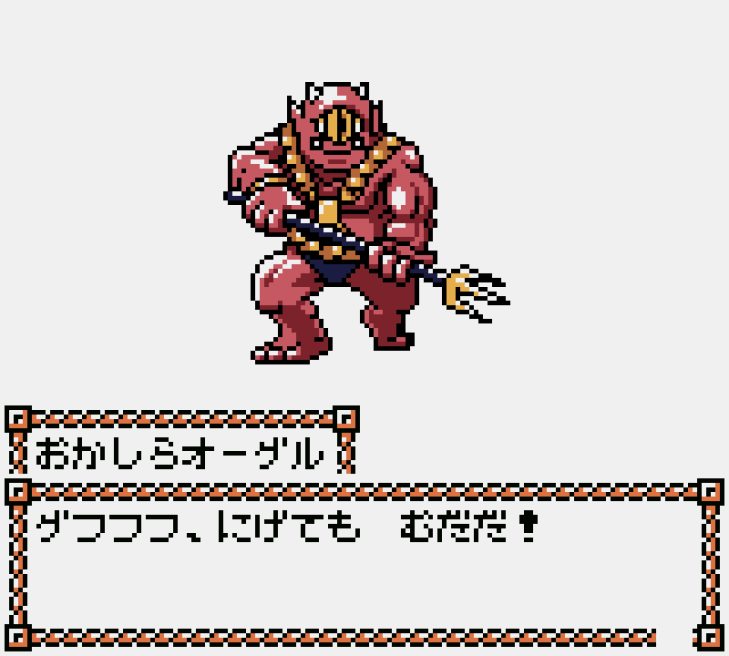 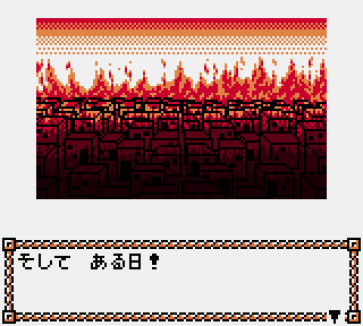 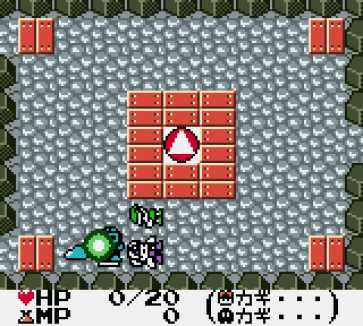 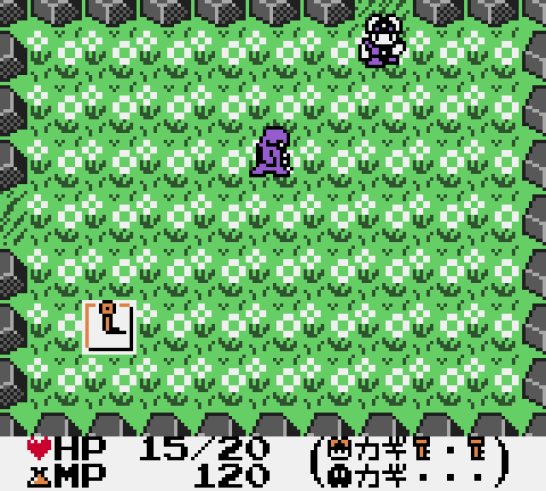 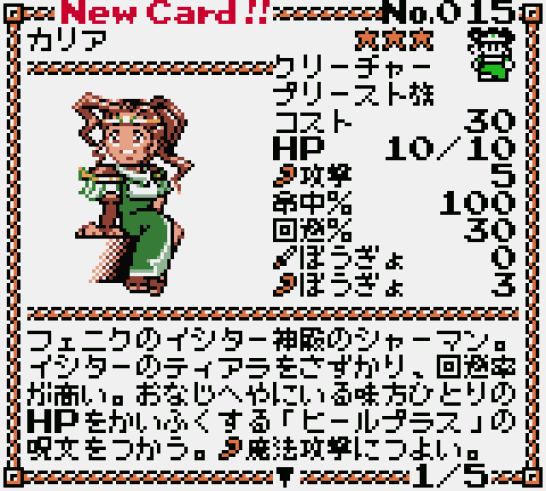 I’ll freely admit I’ve not got very far or played for very long – Dururuaga’s gone from a refreshingly unique idea to more trouble than it’s worth a little too fast, activating the big neon “DO SOMETHING ELSE” sign in my brain. Maybe it gets better and this early hump was the worst of it. Maybe this was merely the start of a long and thankless slog. One thing I do know is that I’ve got better things to do with my free time than find out.

If you have a friend you can rope in for some link-up play then you’ll avoid an awful lot of Drururuaga’s issues and probably have a good time with its unusual Vs-RPG setup, but the chances of that happening are so remote it’s really only worth mentioning for completeness’ sake. For all my whining that is a real pity because with just a few small changes – a fan patch to unlock all the cards, an online-supporting emulator, and a willing friend – this could definitely be a compelling 2P VS game delivered in easy to enjoy bite-sized portions. It could even have been a great single player one if there were more reliable ways to get cards and the AI wasn’t a big stinkin’ cheater. This is exactly the sort of title that needs a sequel even if it hasn’t got the sales or inherent quality to back up that extra investment – there’s no doubt a good game is locked away in here, and the base idea of customisable mini-dungeons is a fascinating one, but it’s not quite there yet.